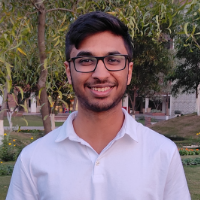 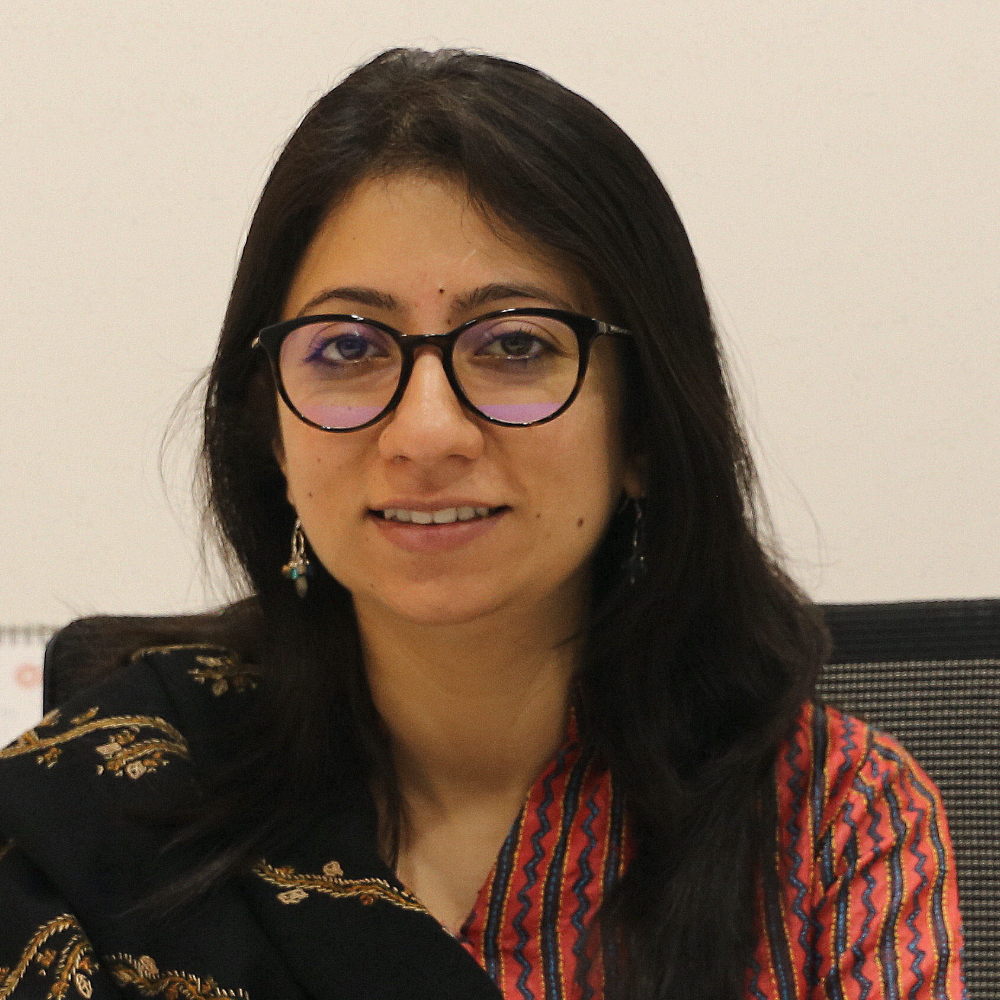 The Covid-19 pandemic and the ensuing lockdowns have inflicted unprecedented human and socioeconomic losses across the world. India enforced one of the strictest lockdowns in the world leading to a contraction of the GDP by 24% year-on-year in Q1 2020-21 (April- June 2020) and unemployment levels reaching historic highs of 23.5% in April 2020 and 21.7% in May 2020. These consequences, as with any crisis, were not gender-neutral (UN Women 2020). Previous studies show that women working during the pre-pandemic months were less likely to work in the post-lockdown months as compared to men who were working in the pre- pandemic months (Deshpande 2020).

While there is increasing evidence that establishes a fall in women’s labour force participation post-lockdown among previously working women, there could be heterogeneous effects underlying these trends that remain relatively under-explored. We use nationally representative household panel data, collected by Center for Monitoring of Indian Economy (CMIE), namely the Consumer Pyramid Household Surveys (CPHS), to analyze the heterogeneous impacts of income losses in determining female labour force participation.

Previous literature on understanding the cyclicity of women’s work finds that women’s labour supply is pro-cyclical in the context of developed economies (see Joshi (1981) for the UK, Killingsworth and Heckman (1987) for the USA and Darby et al (2001) for OECD countries). However, this relationship reverses for the developing economies and greater income implies a fall in female labour supply (Sabarwal et al 2011; Bhalotra et al 2010; Skoufias & Parker 2006 and Attanasio et al 2005). Conversely, this would imply that a negative income shock, like in the
case of Covid-19 induced lockdown, can lead to an increase in female labour force participation in developing economies like India.

The theoretical framework leading to counter-cyclicality assumes a married woman as a secondary worker who temporarily increases her labour supply in face of an economic shock due to loss in family income (income effect) and reduced opportunity cost for women to work with greater time devoted to house-work by husbands (substitution effect). This increase in the labor supply of married women when their husbands become unemployed is often referred to as the Added Worker Effect (AWE). The AWE primarily depends upon income effects since substitution effects are generally small.

From a lifecycle point of view, this implies that the effect only matters if the fall in husband’s income is a significant proportion of his lifelong income. Therefore, the AWE effect is likely to be large in families that face high liquidity constraints or fixed consumption commitments (Lundberg (1985) and Mincer (1962)).

The CPHS survey is an individual-level panel data which collects information on individual and household demographics, employment status including industry and occupation codes, household, and individual income among other things. The survey for each household is conducted in 3 waves: January to April (Wave-1), May to August (Wave-2) & September to December (Wave-3) every year and we keep only those households for whom the survey was conducted for all 3 waves in 2020 as well as in 2019. Thus, we use a balanced sample for our analyses.

Our main variable of analysis is the “income shock”, which is constructed by taking percentage change in average male members’ incomes in a household from April-May 2019 to April-May 2020. This gives us a household level measure of the “income shock” immediately post the pandemic induced lockdown in March 2020, that accounts for seasonality in incomes, and which is exogenous to the female employment status in a household. Apart from this continuous value of income shock, we also construct an indicator variable for negative income shock which identifies households where the household incomes fell in 2020 as compared to 2019.

However, these trends alone might only capture seasonality in female labour supply which can differ across households. Therefore, to causally identify the impact of the income shock on female employment, we use a strategy similar to a Difference-in-Difference exploiting the variation in pre (2019) and post (2020) during the control months of January-March compared with the treated months of June-August which is further interacted with the income shock measure.

Figure 2 plots the final regression results for different categories of work – employed, self- employed, casual labour and salaried – across urban, rural, and total population. Our results concur with the developing country hypothesis that female labour supply is counter-cyclical i.e., negative income shocks increase female labour force participation. Our estimates show that the probability of employment for women, relative to pre-lockdown months, goes up by 1.5 pp (25% of base mean) during the unlock months (June- August) if the household faces a hundred percent fall in income. The biggest increase for rural work comes from casual labour (0.9 pp (21.5 % of base mean)) and the largest increase for urban work comes from salaried 1 work (0.84 pp (32.5% of base mean)).

Lastly, we examine whether the response to the income shocks varied by pre-pandemic characteristics of the households. We expect these results to be stemming from the poorer households facing severe liquidity constraints. To check this, we estimate two specifications. First, we subsample women who are below-median income and those above median income in 2019 and estimate the main specification on these subsamples separately. Similarly, we also do this for women who are more than secondary school educated and those who have studied less than or equivalent to secondary school. We find that these results are predominantly coming from the poorer and uneducated women. This suggests that the driver of this increase in female employment is sustenance needs that pushes women as the secondary worker to increase their participation in the workforce. Extending the analyses till December 2020 shows that from September 2020, once the income levels recover, there are no differential trends in female labour force participation (LFP) across households by the initial income shock.

To sum up, our analysis sheds light on the presence of important heterogeneity in the underlying trend of female labour force participation during the pandemic in India. We find that during the ‘unlock’ months of June to August 2020, women facing a higher reduction in male family member’s incomes increased their LFP. This increase mostly comes from poorer households. However, this increase in LFP in households facing the negative income shock post the lockdown, is transitory in nature.

1 Salaried work includes both permanent and temporary monthly work for which a salary is paid.